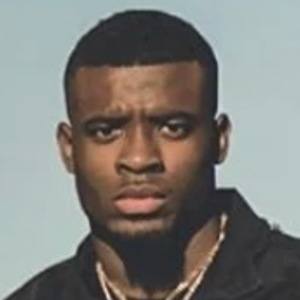 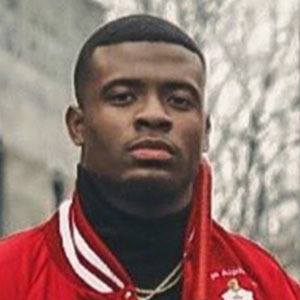 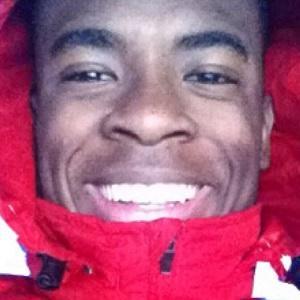 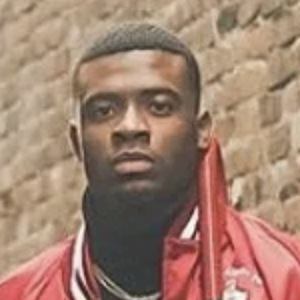 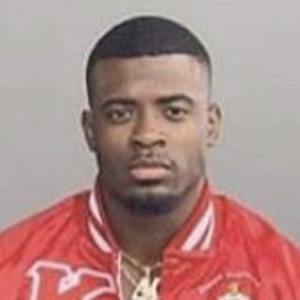 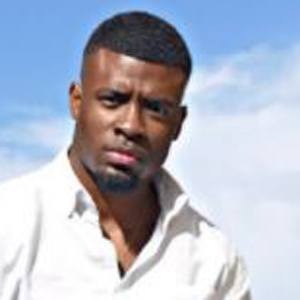 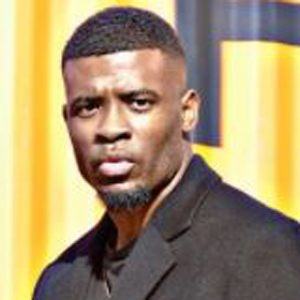 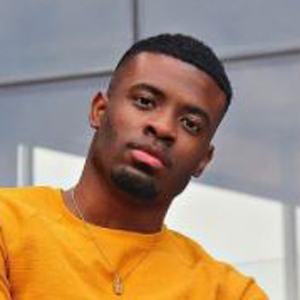 Well known as Coach Goat on several social media sites, including Instagram, Twitter, and Vine, he created comedic content that attracted thousands across all his social media platforms. He hosts the YouTube series "The HOT Seat Podcast," where he interviews celebrities, public figures, and more.

During his high school football career, he received a lot of interest from college coaches across the country and accepted an offer to play wide receiver at North Carolina A&T.

He also become a personal trainer and yoga teacher.

He was raised with a brother and a sister.

Malik Wilson Is A Member Of