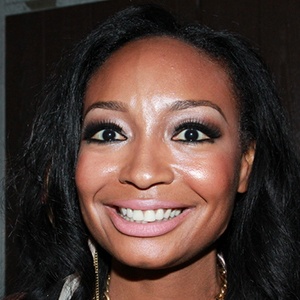 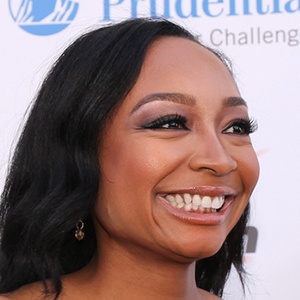 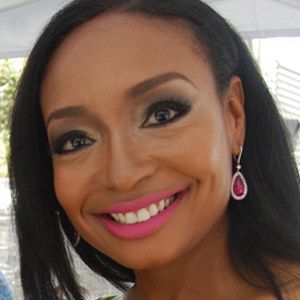 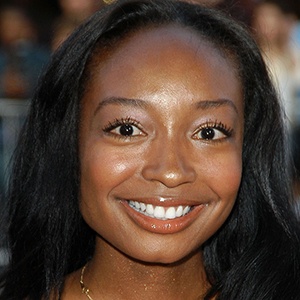 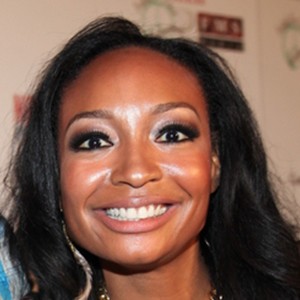 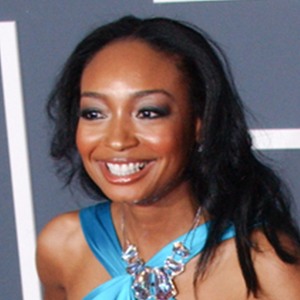 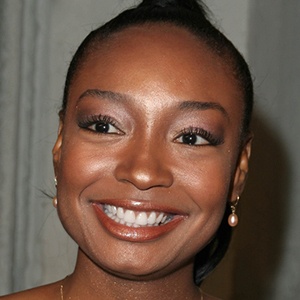 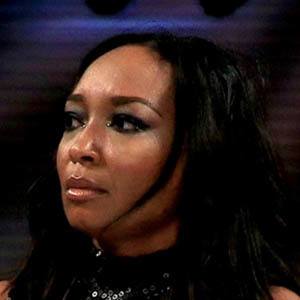 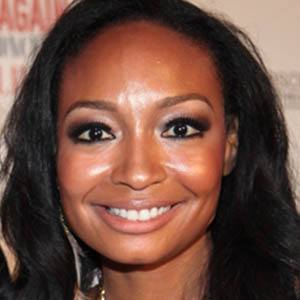 Singer and guitarist who has become renowned for her eclectic mix of rock, soul and R&B, as heard on releases like Diamonds & Guitars (2009) and Rock & Roll Baby (2014). She has performed at the Rock and Roll Hall of Fame multiple times and shared the stage with artists like Boyz II Men.

She was a songwriter employed by Sony before branching out as a solo artist with her first single "Girlfriend" in 2003.

She was named as one of the top ten female guitarists in the world to know by Guitar World magazine.

She has three brothers.

Malina Moye Is A Member Of