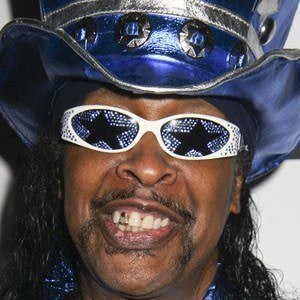 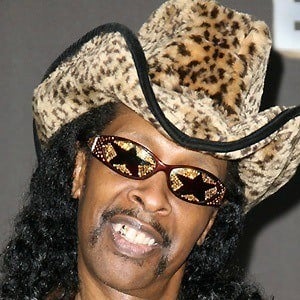 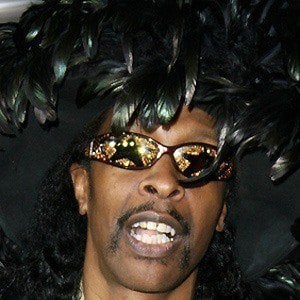 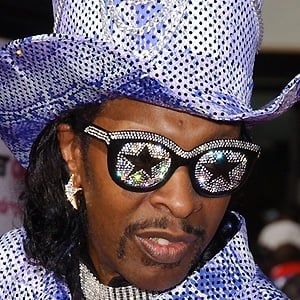 American singer and bassist who was one of the pioneering voices of the funk genre, playing with James Brown and Parliament-Funkadelic. test

He was inducted into the Rock and Roll Hall of Fame in 1997. His collaboration with Kali Uchis and Tyler The Creator on their 2018 track "After The Storm" has earned over 230 million streams on Spotify, and the song was recorded in Collins' studio in Ohio.

He had a son named Bill Jr. through his marriage with Patti Collins.

He and George Clinton were both in Parliament-Funkadelic. His music has been sampled over the years, notably by Donald Glover in 2016 on the massive hit song "Redbone."

Bootsy Collins Is A Member Of