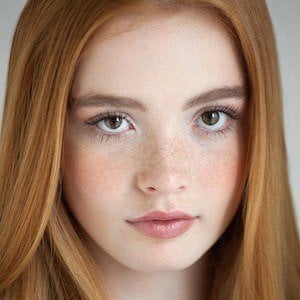 Model and singer signed to L.A. Models and managed by SOCIAL New York.

She gained national attention when she posted a selfie with box braids, inciting controversy about cultural appropriation.

She attended New York Fashion Week with Makonnen Sheran in 2015.

She was born in Louisiana, though later lived in New York. Her mother's name is Kim Fleming.

Mallory Merk Is A Member Of