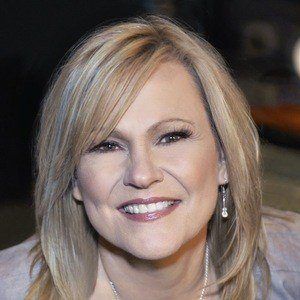 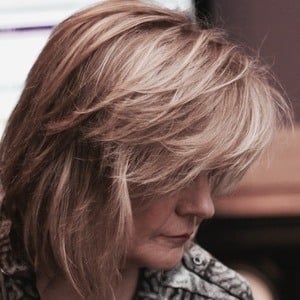 Known for her dual career as a vocal coach and producer who runs her own eponymous production company Jan Smith Studios, Inc. Such artists to have worked with her include Drake, Ciara, and Justin Bieber.

She began her career in music as a singer-songwriter at age 15. In 1995, she released the solo album Rain.

She was inducted into the Georgia Music Hall of Fame in September 2011. She earned a Grammy nomination in 2012 for her work on the song "Born To Be Somebody."

She earned her nickname "Mama Jan" from her client and R&B star Usher.

Mama Jan Smith Is A Member Of