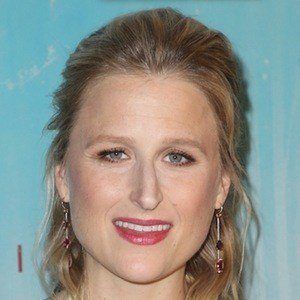 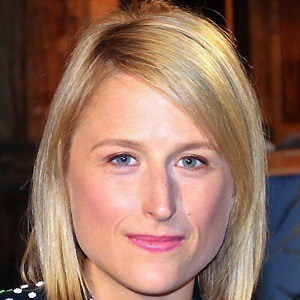 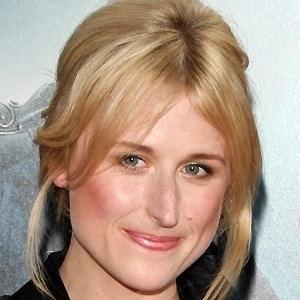 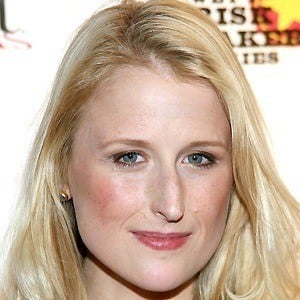 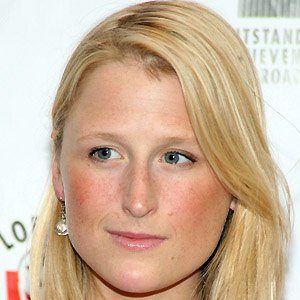 Television actress best known her roles as Nancy Crozier on The Good Wife and as the titular character on the medical drama Emily Owens, M.D.

She played the role of Maxine in the TV series The Big C.

Her mother is renowned actress Meryl Streep and her father is Don Gummer. She married Benjamin Walker in 2011 and they divorced in 2013. In August 2018, she got engaged to producer Mehar Sethi. She gave birth to a baby boy in March 2019.

She was in the thriller The Ward alongside Amber Heard.

Cake
The Lifeguard
Side Effects
More