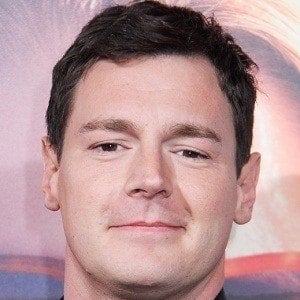 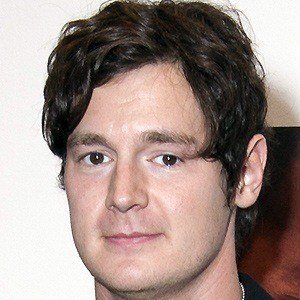 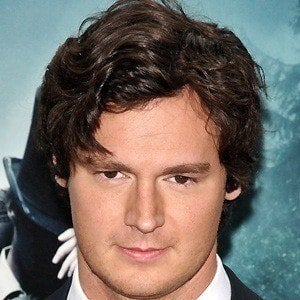 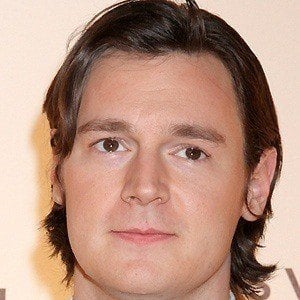 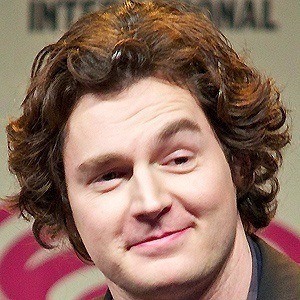 Played the protagonist in the film Vampire Hunter. His roles in Flags of Our Fathers and Kinsey bolstered his fame.

He attended Julliard where he studied acting.

He was in the Broadway musical Bloody Bloody Andrew Jackson .

He married actress Mamie Gummer in 2011; but the couple divorced in 2013. He married actress Kaya Scodelario in 2015. They welcomed a son the following year. They are currently awaiting the arrival of their second child together.

He was in the film The War Boys with Peter Gallagher.