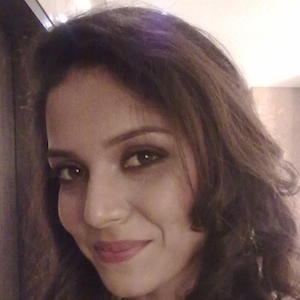 Model and beauty queen who was crowned Miss Diva in 2013, and went on to place in the top ten in Miss Universe, Moscow, in the same year. She has 70,000 followers on Instagram.

She has a bachelor of engineering from St. Vincent Pallotti College of Engineering and Technology, specializing in electronics and telecommunication.

She has one sister, Jagruti Moghe. Her parents are doctors who work with Coal India Limited.

Manasi Moghe Is A Member Of