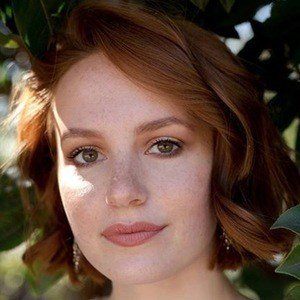 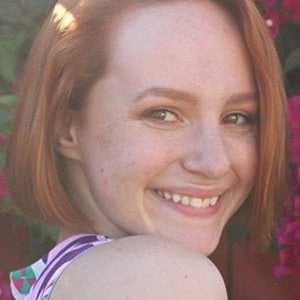 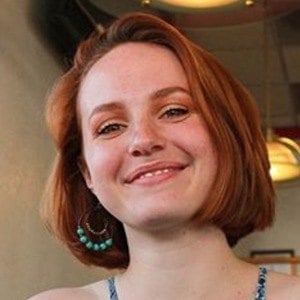 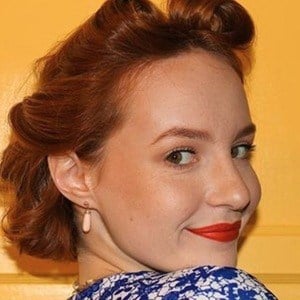 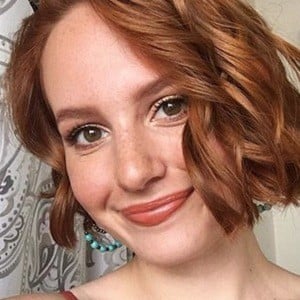 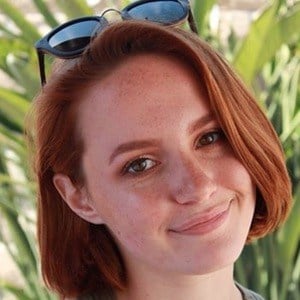 At the start of her career, she acted in a short film titled Margaret & Izzey.

She played a small role in the 2011 Gerard Butler feature Machine Gun Preacher.

She is the only child of Eric and Sherri Carlson.

She was cast alongside Eric Roberts in the 2015 thriller Deadly Sanctuary.

Mandalynn Carlson Is A Member Of