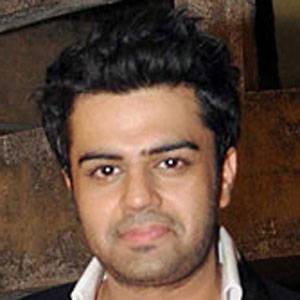 After earning a tourism degree from the University of Delhi's College of Vocational Studies, he hosted Star Plus' Sunday Tango and worked as a VJ for Zee Music.

He participated in such television reality talent competitions as Comedy Circus and Star a Rockstar.

He married Sanyukta in 2007; they became parents to a daughter named Saisha.

He made a brief appearance in the 2010 Akshay Kumar film Tees Maar Khan.

Manish Paul Is A Member Of