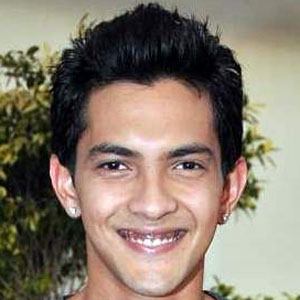 After rising to fame during his childhood years as a Bollywood playback singer, Narayan pursued a career as a film actor, appearing in Jab Pyaar Kisi Se Hota Hai, Shaapit, and several other movies. Also a television personality, he hosted the 2011 season of The X Factor India.

When he was just nine years old, he received a Screen Award in the "Best Child Singer" category for his performance of "Chhota Baccha Jaan Ke" in the 1990s film Masoom.

He was born in Mumbai, India to Deepa Narayan and Bollywood playback vocalist Udit Narayan.

He contributed playback vocals to several A.R. Rahman-composed film scores (including those for the movies Rangeela and Taal).

Aditya Narayan Is A Member Of