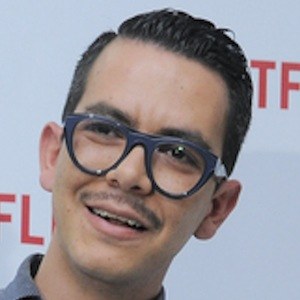 He studied architecture at TEC de Monterrey and Centro in Mexico City.

He worked in publicity for the transnational agency BBDO.

He has a dog named Toro.

Manolo Caro Is A Member Of