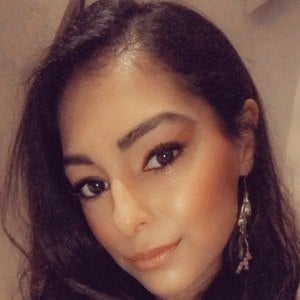 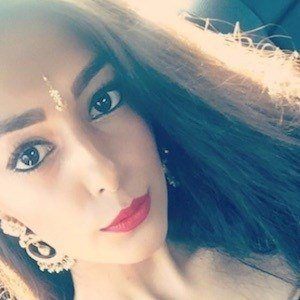 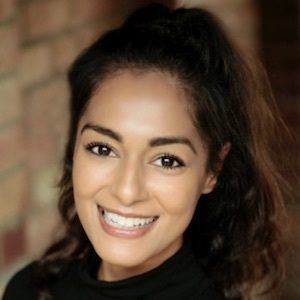 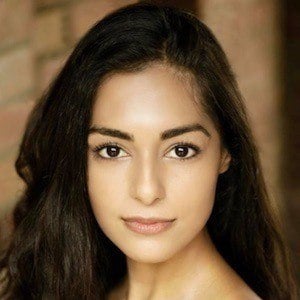 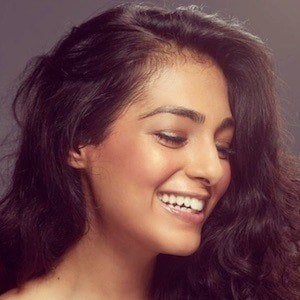 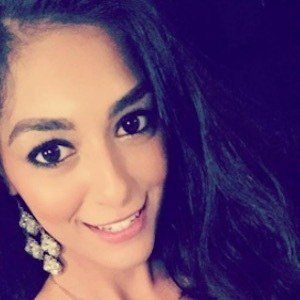 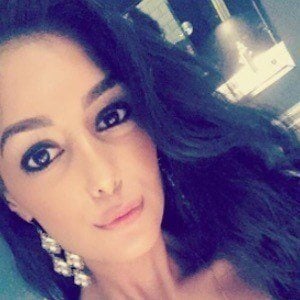 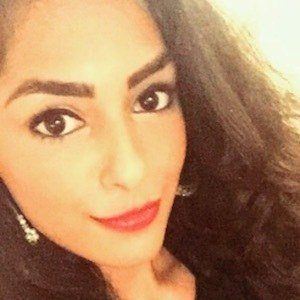 English television and film actress who is recognized for her work on the 2017 Netflix series Free Rein. She is also known for having portrayed Jade on the CBBC series So Awkward.

She made her professional acting debut in the 2009 short film Our Time Alone.

She obtained a degree in cosmetic sciences.

Both she and Freddy Carter were cast on Free Rein.