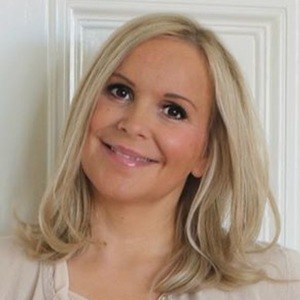 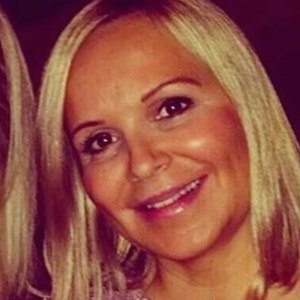 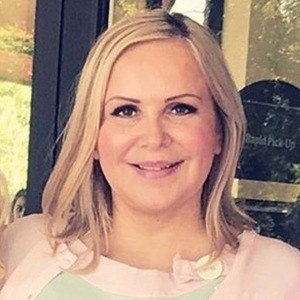 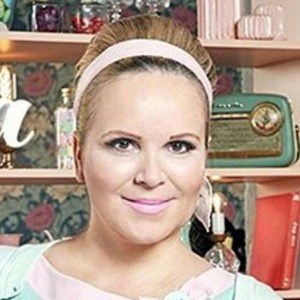 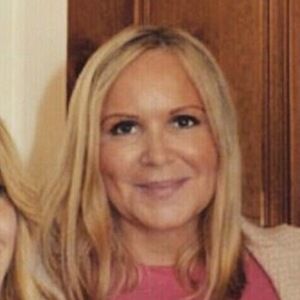 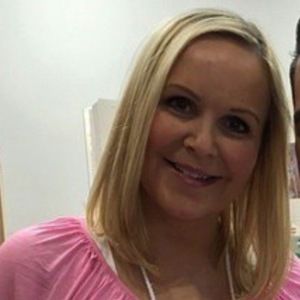 Baker, blogger and photographer whose food blog Passion4Baking became one of the most well-known blogs in all of Norway. She shares carefully-composed food photography on her massively popular Instagram account, which currently boasts 1.1 million followers.

She lived in the Netherlands before moving to the U.S. to live with her brother at age sixteen. She moved to Norway two years later.

She has been married and has five children.

She and Erin Aschow both run popular baking blogs.

Manuela Kjeilen Is A Member Of