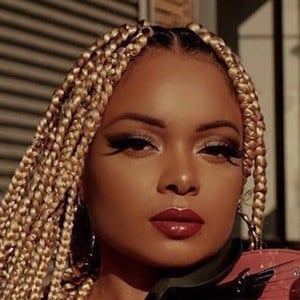 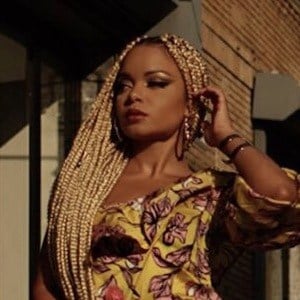 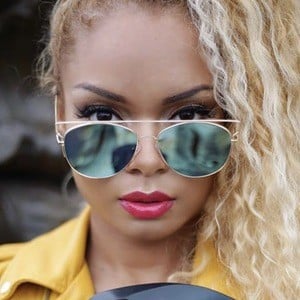 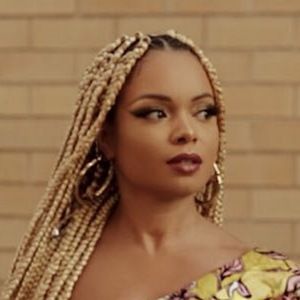 Acoustic and electronic violinist who gained fame online for her instrumental covers of popular hip hop, soca and reggae songs. She released a debut album called Island Girl in 2018.

She began taking violin lessons when she was 6 years old. She was the the leader of the First Violin section in the Symphony Orchestra at her school.

She joined Airplay Musical Group in 2013 and performed at Paris Fashion Week as well as luxury events for Dior, Yves Saint Laurent and many more. She performed on TF1's The Voice and in 2019, she played at Trinidad Carnival.

She and her four sisters were raised by a single mother.

She has performed alongside artists such as Kylie Minogue, Josh Groban and Indila.

Mapy Is A Member Of