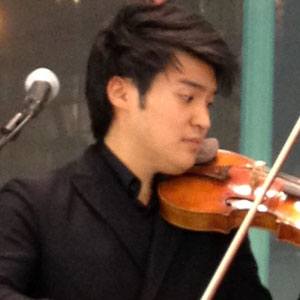 Winner of the Yehudi Menuhin International Competition for Young Violinists and who was signed to Sony Masterworks. He was also invited to perform at the 2012 Nobel Prize Concert. He has released 6 albums since 2010.

After learning how to play violin when he was four years old, he went on to play with the Queensland Philharmonic Orchestra and at the 1998 Olympics in Japan.

He won first prize in the Queen Elisabeth International Violin Competition in Brussels in 2009. A song he was featured on was used for the hit TV series Arcane in 2021.

He was born in Taipei. He has a sister.

He completed all levels of the Suzuki Musical Education, a method created by teacher Shinichi Suzuki, before he was ten years old.

Ray Chen Is A Member Of