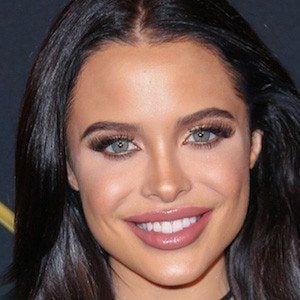 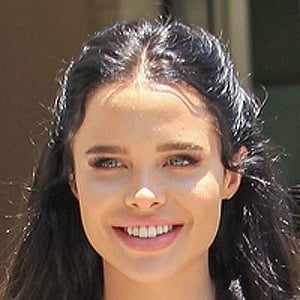 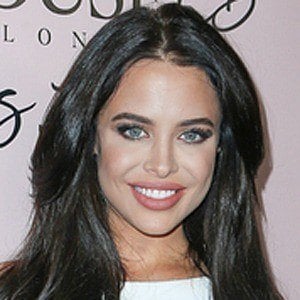 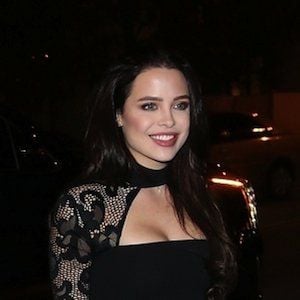 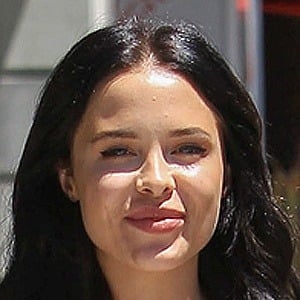 Model and social media sensation who gained noteriety as Kylie Jenner's friend. She has walked the catwalk for designers like Michael Costello and been featured in publications  like Sports Illustrated.

She has a younger brother named Sam and a sister named Kayli. She has dated NHL hockey player Evander Kane.

She is friends with fellow model Jessica Serfaty.

Mara Teigen Is A Member Of