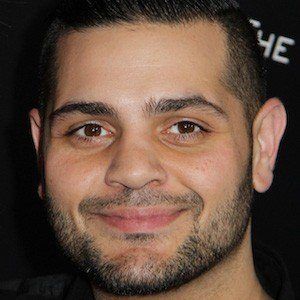 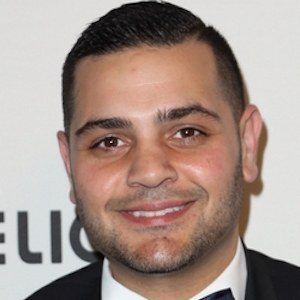 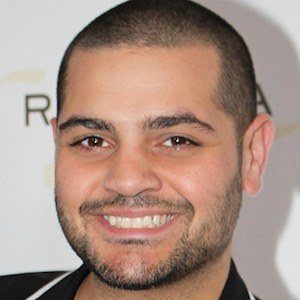 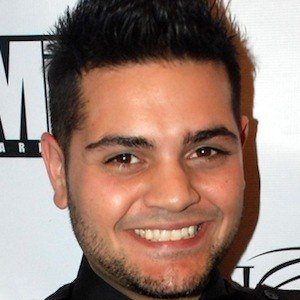 Fashion designer who rose to prominence as a finalist on the eighth season of Project Runway. Celebrities have regularly featured his brand on the red carpet, most famously Beyonce at the Grammys in 2014.

Although his appearance on TV helped propel him, he'd already opened his first store at 15 and went on to intern for Bob Mackie.

He's openly gay, but he was previously in an arranged marriage with a woman, with whom he had two kids. He has more than 1.4 million followers on Instagram.

He started dating Michael Galvin while he was still with his wife, who was aware of her husband's sexuality. His first marriage officially ended in February of 2006. He has three siblings who, combined have 14 children.

Michael Costello Is A Member Of