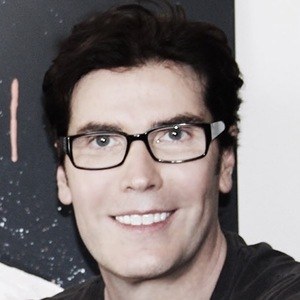 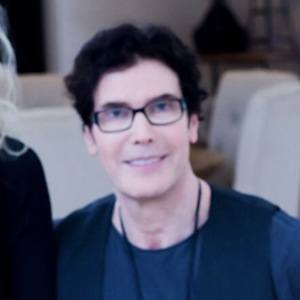 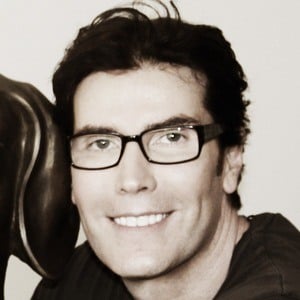 Australian artist and conservationist who is known for having created the characters Dogman and Rabbitgirl. Having created works for the Australian Zoo, Sydney Children's Hospital, and Australian Red Cross Blood Service, he shares additional works through his Instagram for his over 60,000 followers.

After meeting his soul-mate and getting married at the foothills of Mount Everest, he began his collaborative career in art. He began sharing his art through Instagram in December of 2012.

In 2006, he was an Archibald Prize finalist and he also earned first prize at the 2009 Chianciano Biennale in Tuscany.

He works as an artist with his wife Gillie whom he met in Hong Kong.

Other sculptures from Australia include Zoja Trofimiuk and Robert Klippel.

Marc Schattner Is A Member Of