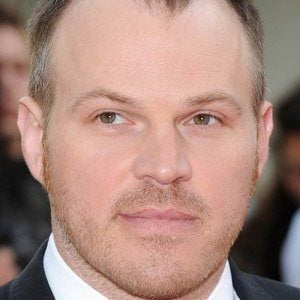 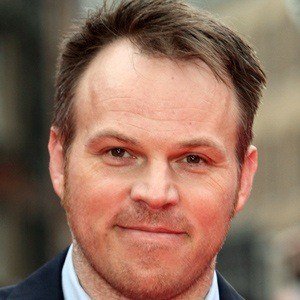 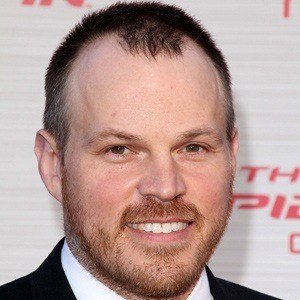 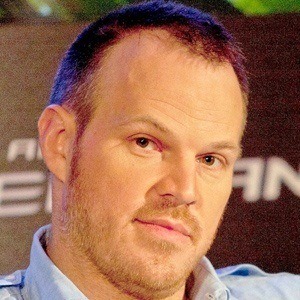 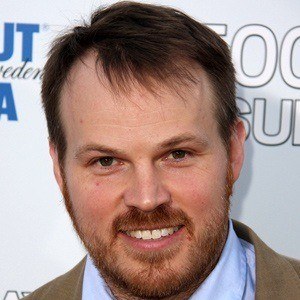 American film and music video director whose work includes The Amazing Spider-Man and (500) Days of Summer.

He earned a degree in English from Colorado College.

He has directed music videos for 3 Doors Down, Green Day, No Doubt and Jesse McCartney.

He was born in Bloomington, Indiana to Norman Webb and Margaret Stocker. He was raised in Madison, Wisconsin. His brother became an engineer.

He directed Billie Joe Armstrong and his Green Day bandmates in the music video for the song "21 Guns."

Marc Webb Is A Member Of