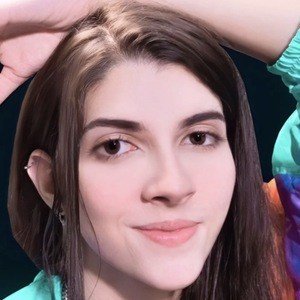 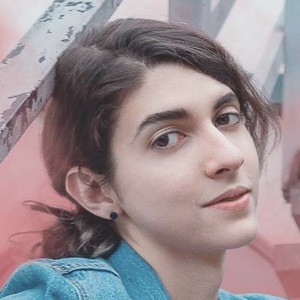 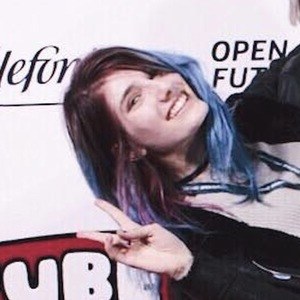 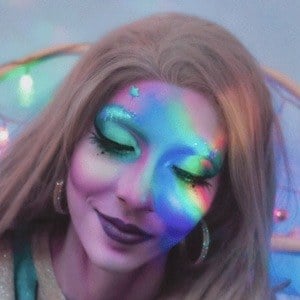 Venezuelan YouTube star also known as Marcy Avila who primarily posts comedy videos to her eponymous channel. She has accumulated over 20,000 subscribers to her channel.

She first posted to her YouTube channel in September 2012. She earned a following on Facebook by posting sketch videos.

She is trans. She has gained over 40,000 followers on her marcy Instagram account. She is a musician, actress and VFX artist.

She was born and raised in Venezuela. She dated YouTuber Danna Alquati from 2016 to 2017.

She is a well-known YouTuber from Venezuela who is comparable to Mariale Marrero.

Marcy Ávila Is A Member Of