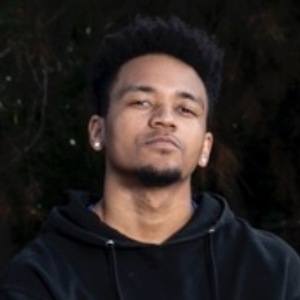 American YouTuber who primarily posts high school basketball videos to his BallerVisions channel. He has accumulated over 650,000 subscribers on his channel.

He initially posted to his YouTube channel in October 2015 while he was in high school. He has played basketball his entire life. He studied computer science for a year at the University of California, Riverside before dropping out to attend to BallerVisions full-time.

He has earned over 140,000 followers on her ballervisions Instagram account. He posted a video of basketball player Jalen Hill to his channel in February 2016.

He was raised in Temecula, California. He has a younger brother.

He posted a video of LaMelo Ball to his channel in March 2019.

Marcel Chappell Is A Member Of