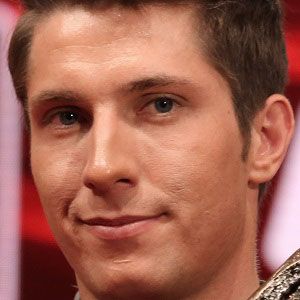 Alpine ski racer who won a silver medal in the slalom at the 2014 Winter Olympics in Sochi.

In 2014 he became the first skier in more than 30 years to win three consecutive World Cup titles.

He was born in Annaberg-Lungotz, Salzburg, Austria.

He belongs to an elite list of skiers, along with stars such as Bode Miller, to win multiple World Cup titles.

Marcel Hirscher Is A Member Of