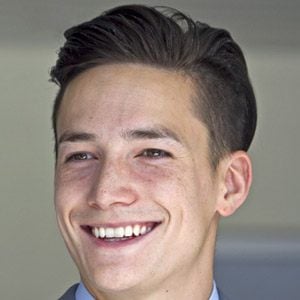 He began gymnastics at the age of four.

He won bronze in the 2007 World Championships in team all-around.

His father is named Van Lac and is Vietnamese, and his mother is German.

Marcel Nguyen Is A Member Of