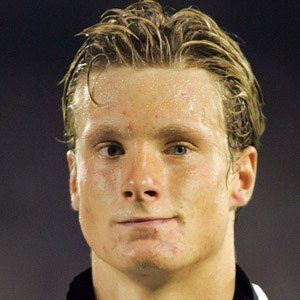 He began his junior career at the age of eight, playing for Borussia Monchengladbach.

He scored a goal against Uruguay to help Germany take third place in the 2010 World Cup tournament.

He had a six-year relationship with model Julia Godicke.

His German team lost to Spain and David Villa in the semifinal match of the 2010 World Cup.

Marcell Jansen Is A Member Of