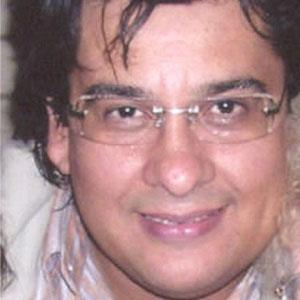 Argentine opera tenor who achieved global fame in the 90's with roles in operas like Il Barbiere di Siviglia and La Sonnambula. He has performed in some of the world's most prestigious venues, including London's Royal Opera House.

He earned a degree in Music Education and worked as the manager of his family's furniture store.

He was voted Tenor of the Year by Italian magazine L'Opera in 2002.

Marcelo Álvarez Is A Member Of