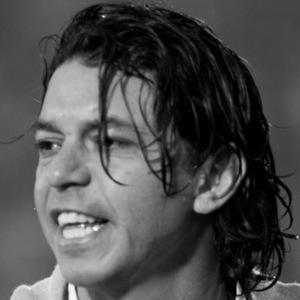 Former attacking midfielder who excelled for Argentina as well as clubs like River Plate and Paris Saint-Germain FC during his distinguished playing career. He has since gone on to serve as the manager of River Plate and the Uruguayan Club Nacional de Football.

He began his professional career in 1993.

He was named the French Division 1 Player of the Year for 2000.

He has children named Nahuel, Matías and Santino with Alejandra Larrosa.

He played with Juan Sebastian Veron on the Argentine national team.

Marcelo Gallardo Is A Member Of