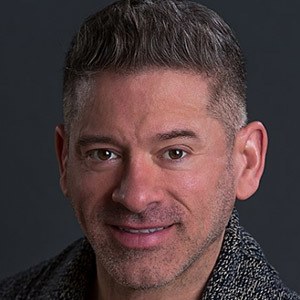 Venezuelan actor and sportscaster who is best known for his coverage of professional wrestling including for the WWE shows Raw, SmackDown, and NXT. He is also known for appearing in the films Tacagua and Atraco en el Aeropuerto.

He attended the Central University of Venezuela where he earned his degree in Journalism. He started his career with the WWE towards the end of 1998. He gained attention by hosting Los Super Astros when he filled in for fellow commentator Hugo Savinovich.

He was invited by Amazon Sports Nutrition to be the Spanish host of the Mister Olympia Competition in 2017.

He often covers the Spanish versions of Superstars and Pay-Per-View of the WWE alongside color commentator Carlos Cabrera.

Marcelo Rodríguez Is A Member Of