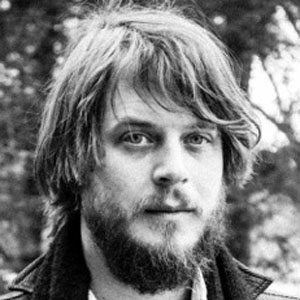 Musician who became a fixture on the New York jazz and experimental music scene. He was known for his band the Benevento Russo Duo.

He played with the Ramapo High School jazz band and began attending the Berklee College of Music in 1999.

He would use an effected piano, Hammond Organ, and Wurlitzer Electric Piano in performances.

He was born in Livingston, but his family raised him in Wyckoff where he took up piano at the age of seven and began learning jazz and improvised music at 15.

He became a member of Bitches Brew Revisited in 2010, which included such luminaries as Melvin Gibbs, DJ Logic, Graham Haynes, and Cindy Blackman.

Marco Benevento Is A Member Of