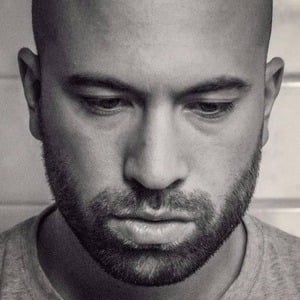 Professional freelance illustrator who had the chance to work with the Boston Globe, Variety, Marie Claire and others. He was represented in the USA market by Salzman International.

His professional career began in 2013. He was living in Mexico City in 2015 before moving to Lithuania.

The illustrations published to his m_melgrati Instagram earned have earned him more than 300,000 followers. He headed to Thailand in October of 2017 to do a project with the governmental University of Fine Art Gallery in Chiang Mai.

He has 3 brothers and 2 sisters, and is the fifth youngest of the bunch.

He has done political and pop culture referential work, including one piece featuring Donald Trump and the proposed Mexico-America wall.

Marco Melgrati Is A Member Of