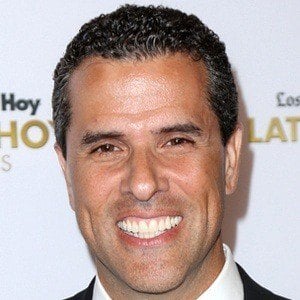 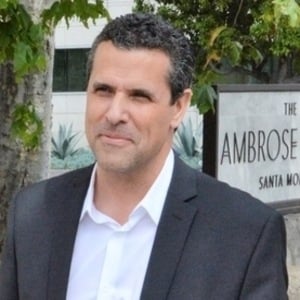 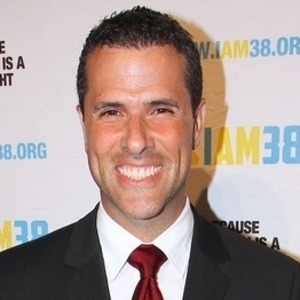 Spanish game show host known as the face of the Spanish version of Family Feud and The Price is Right. He also hosted the hit Mexican series Generation Gap.

One of his first hosting gigs was the 1988 television series En Exclusiva. He previously hosted the radio show Daily Life from 1985 to 1989.

In 2010, he narrated the television series La Expedición.

His mother's name is Irma Sánchez. He has two brothers.

He has a small voice role in Rio 2, an animated film starring Jake T. Austin.

Marco Antonio Regil Is A Member Of