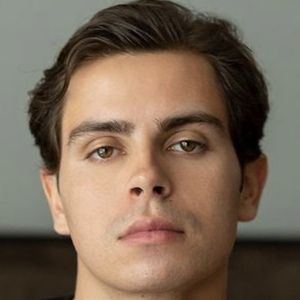 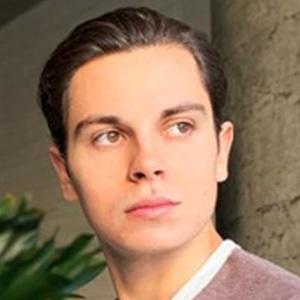 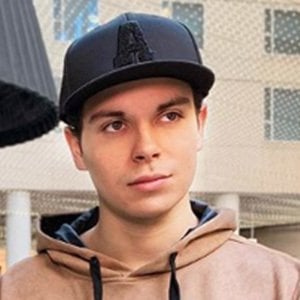 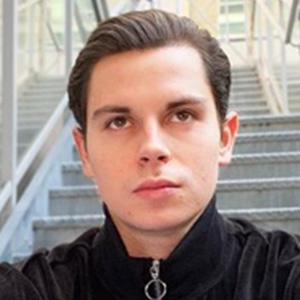 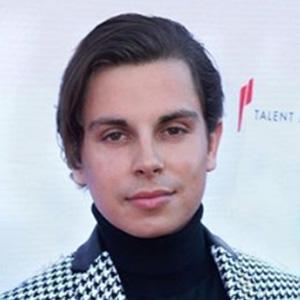 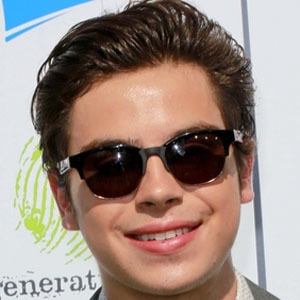 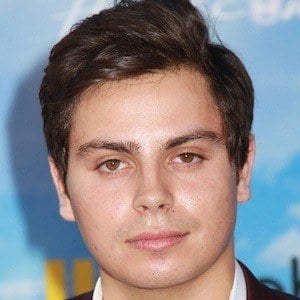 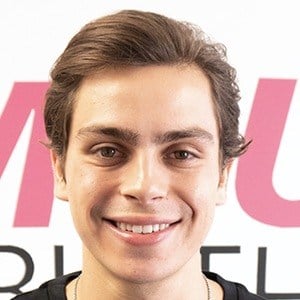 Gained fame as Max on Wizards of Waverly Place and provided the voice of Diego on the Nickelodeon animated series Go, Diego, Go! In 2013, he began playing Jesus Foster on the ABC Family series The Fosters.

He launched his career when he was 7 years old and starred in commercials; in 2003 he appeared in a comedy sketch on the Late Show with David Letterman.

In 2012, he won a Hollywood Teen TV Award for Favorite Television Actor for his role as Max Russo on the hit series Wizards of Waverly Place.

Jake's parents are Giny Rodriquez Toranzo and Joe Szymanski, and he has a younger sister named Ava. He began dating super fan Danielle Caesar after she originally started tweeting at him in 2011.

He starred in Wizards of Waverly Place with Selena Gomez.