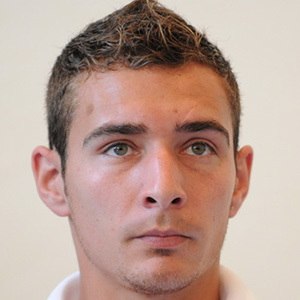 He started his youth career playing for the Rosario Central club. He then joined their senior team during the 2004 season. He then transferred to several different clubs including River Plate, Villarreal, and Dynamo Kyiv before landing a spot on the Argentina national team in 2011.

He is known for having won the Copa Argentina in 2017 as part of the Rosario Central club.

He was born and raised in Capitan Bermudez, Argentina and shared a photo fishing with his father to Instagram in May of 2017.

He is known for having played for Nilmar while he was injured on the Villarreal club.

Marco Gastón Ruben Is A Member Of