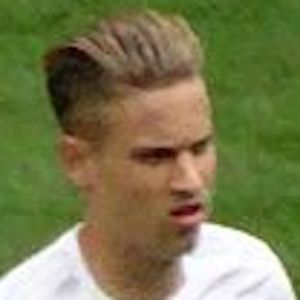 Central or defensive midfielder for Real Madrid as of 2015 who has competed as part of Spain U-19 and U-21 national teams. In 2019, he signed a five-year contract with Atlético Madrid for 38 million euros.

His father Paco, as well as his great uncle and maternal grandfather all played football.

Manager Zinedine Zidane promoted him straight to the reserves in July of 2014 after being impressed with his play on the Juvenil squad.

Marcos Llorente Is A Member Of