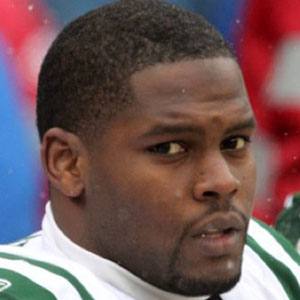 Star football player in high school became embroiled in a sex case brought on by a female associate of his.

He was accused of rape, battery and assault, among other charges, stemming from a February, 2003 incident; he was just 18 at the time.

His trial and conviction made national headlines, with some noting the state it took place in, Georgia, had a history of persecuting black people.

He grew up in Rome, Georgia.

He served 15 months in prison before his conviction was overturned by the Georgia Supreme Court; afterward he and his accuser went on Oprah to explain themselves.

Marcus Dixon Is A Member Of