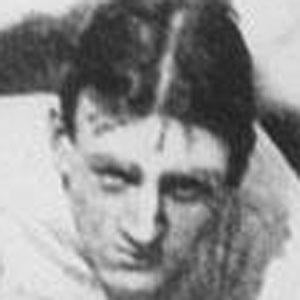 American cyclist who won four gold medals at the 1904 Olympics, as well as a bronze in the 2 mile race.

He had won four National Cycling Championships before entering the Olympics in 1904.

He was on the first national collegiate basketball championship team playing for Columbia in 1908.

He was the son of Archibald and Gretta Hurley.

He competed in the Olympics eight years before the legendary Jim Thorpe came around.

Marcus Hurley Is A Member Of