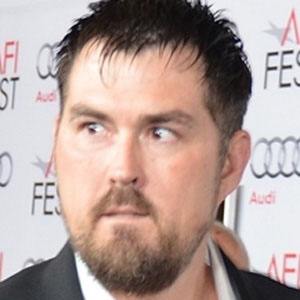 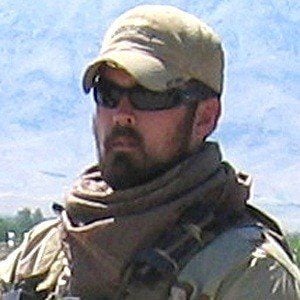 AmericanNavy SEAL and war hero who received the Navy Cross and Purple Heart due to his actions during Operation Red Wings in 2005. In 2016, he endorsed Donald Trump as a presidential candidate.

He started training for the U.S. Navy when he was fourteen and later studied at Sam Houston State University.

He co-authored the New York Times bestselling book Lone Survivor: The Eyewitness Account of Operation Redwing and the Lost Heroes of SEAL Team 10.

He married Melanie Juneau in November 2010. They have a son, Axe, and a daughter, Addie.

He was portrayed by Mark Wahlberg in the 2013 film Lone Survivor.

Marcus Luttrell Is A Member Of