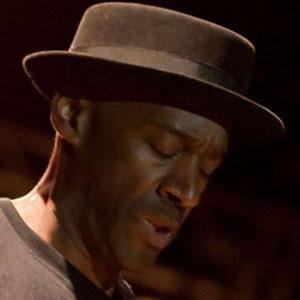 Jazz composer and bassist who worked with some of the genre's all-time greats, including Miles Davis. He was also a first-call session musician, collaborating on more than 500 albums with superstars such as Michael Jackson.

He learned to play the clarinet, piano, and bass by age 13. By the age of 15, he was employed professionally by the likes of jazz flutist Bobbi Humphrey and keyboardist Lonnie Liston Smith.

He won a Grammy Award for Best Contemporary Jazz Album for "M2" in 2001.

He was born into a musical family. His father William Miller was a church organist and choir director. He was related to jazz pianist Wynton Kelly. He fathered four children with wife Brenda Miller.

He shared a Grammy Award for Best R&B Song with Luther Vandross for producing the song "Power of Love" in 1992.

Marcus Miller Is A Member Of