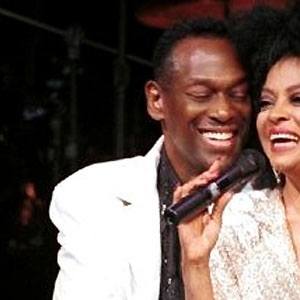 R&B and soul singer-songwriter who recorded "Dance With My Father" in 2003, as well as "Never Too Much" and "Always and Forever." He led the group Change in the late 1970s.

He played at the Apollo Theater as part of the group Shades of Jade while he was in high school. Before dropping out to pursue music full-time, Vandross was a student at Western Michigan University.

He was born the youngest of four children to Mary and his father, Luther Sr.

He was a background singer for Stevie Wonder on the track "Part Time Lovers."

Luther Vandross Is A Member Of