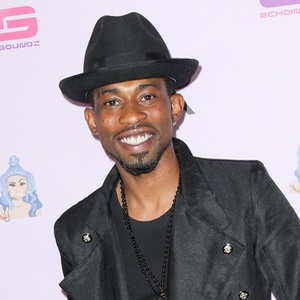 Dancer and actor most well known for his portrayal of Hayward in the 2016 film High Strung. He also stars in the films Stomp the Yard 2: Homecoming and Breaking Through.

He made his acting debut in 2010, playing a Mu Gamma Zi Stepper in Stomp the Yard 2: Homecoming.

In 2016, he appeared in several episodes of the drama Making Moves as Barry Lido.

He was born on the south side of Houston to Mark and Yvonne Mitchell.

In the romantic drama High Strung, he appears alongside Keenan Kampa and Nicholas Galitzine.

Marcus Mitchell Is A Member Of