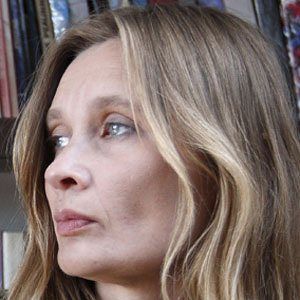 Rose to prominence in the early 2000s and served as chairman of the Union of Estonian Architects from 2004 until 2005.

She studied architecture at the State Art Institute of the Estonian SSR, which later became known as the Estonian Academy of Arts. She graduated in 1989. She was employed by Estonian Communal Design, the state design bureau, from 1989 until 1990.

Her best-known works included a bus station in Rakvere and an apartment building on Tatari Street.

Her father was a renowned architect of the mid-20th century.

She and fellow architect Raine Karp were both born in Estonia.

Margit Mutso Is A Member Of