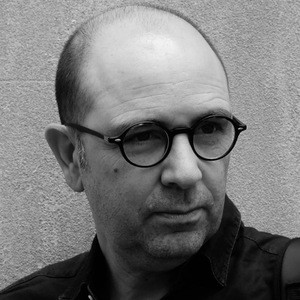 Architect who is known for his work as a founding partner with the Pitagoras Group. He is also known for sharing his architectural designs and photography inspiration through Instagram where he has amassed over 60,000 followers. Gerador named him Best Instagrammer in 2017.

He first helped found the Pitagoras Architecture Group in 1990. He then began earning recognition in 1995 when the company was awarded the National Prize "Januario Godinho" by the Vila Nova de Famalicao Town Hall. He started sharing his architecture based photography to Instagram in July of 2012.

As part of the Pitagoras Group, he has won several awards at the Platform of Arts and Creativity awards in Guimaraes, Portugal including the Detail Award in 2012, The Reddot Design Award for Best of the Best in 2013, and The Plan Award in 2015.

He was born and raised in Guimaraes, Portugal.

Other architects also known for their work out of Portugal include Jorge Ferreira Chaves and Eduardo Souto de Moura.

Alexandre Coelho Lima Is A Member Of