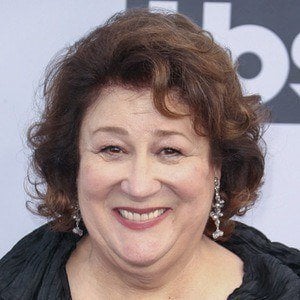 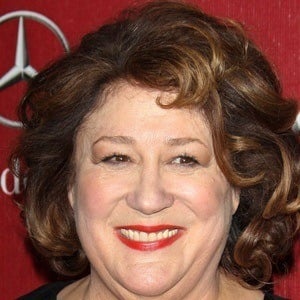 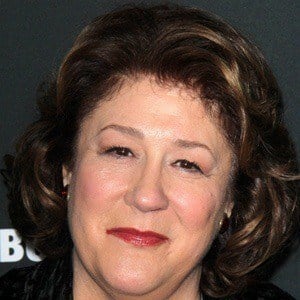 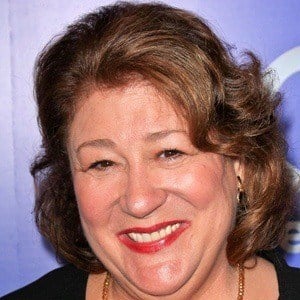 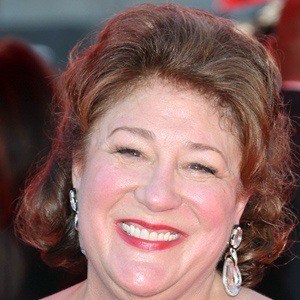 Played Mags Bennett on Justified, which earned her an Emmy Award for Outstanding Supporting Actress in 2011. She won two additional Emmy Awards for her role as Claudia on the FX series The Americans.

She attended the University of Michigan and Harvard University.

She appeared in the film Beautiful Creatures with Alden Ehrenreich.

She had a daughter with William Boals, whom she married in 1986.