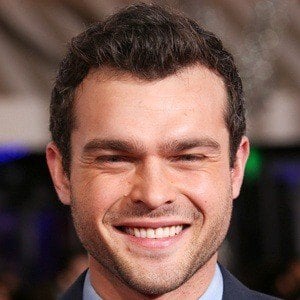 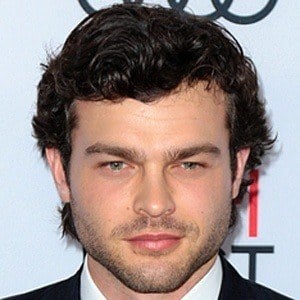 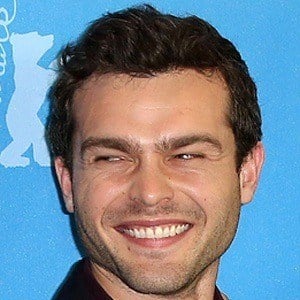 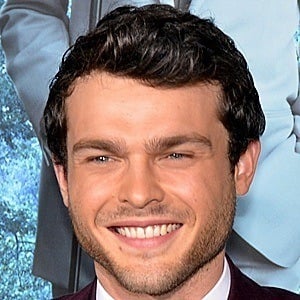 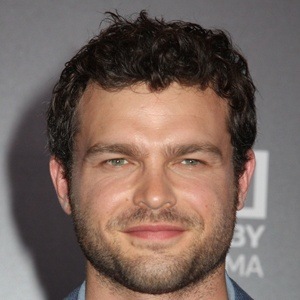 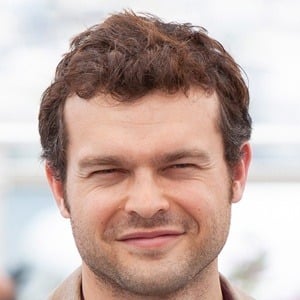 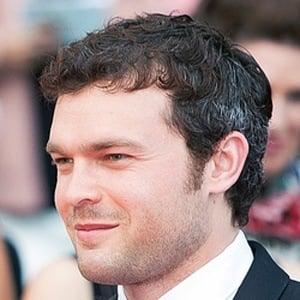 Starred in the 2016 Coen Brothers film Hail, Caesar! and was cast as Han Solo in the Star Wars franchise. He's also appeared in the films Tetro and Beautiful Creatures.

He started acting in elementary school in Pacific Palisades, California.

He was discovered by Steven Spielberg at a friend's bat mitzvah.

Sari, his mother, worked as an interior designer. His stepfather is an orthodontist.

He starred alongside Vincent Gallo in the 2009 film Tetro.