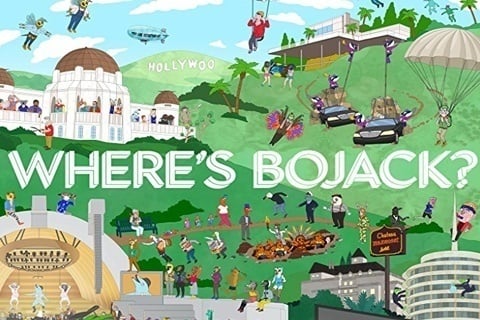 A 1990s sitcom star, who happens to be a horse, struggles with middle age in Hollywood. The show was created by Raphael Bob-Waksberg.

The show was nominated for its first Emmy Award in 2017 for Outstanding Character Voice-Over Performance for Kristen Schaal. Will Arnett and Aaron Paul have both been executive producers on the show.