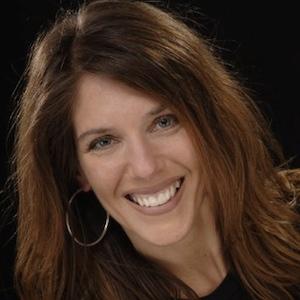 Producer/host and writer for the TV series Your Life and producer of the independent film Lewisburg.

She had two children with husband Anthony LoBello and she is the oldest of 5 siblings. Her grandparents managed the Feeley Theater where Paramount Pictures released the world premiere showing of 1970's Molly Maguires.

She produced Down for Life, which starred actor Danny Glover.

Mari Yanuzzi Is A Member Of