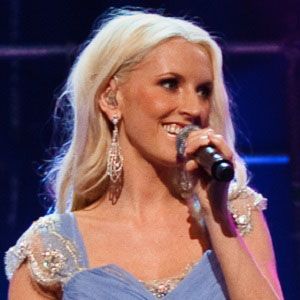 Norwegian pop singer who has won legions of fans with Platinum-selling albums like 2004's Not Going Under and 2005's Min Jul. In 2010, she made the final of Norway's Melodi Grand Prix.

She was born in Vennesla, Norway and released her self-titled debut album in 2003.

She starred in the lead female role in the stage musical Kober Mystery in 2014.

Her last name comes from her stepfather, who is Chilean.

She performed "The Touch," written by Rolf Lovland, at the 2010 Melodi Grand Prix.

Maria Arredondo Is A Member Of