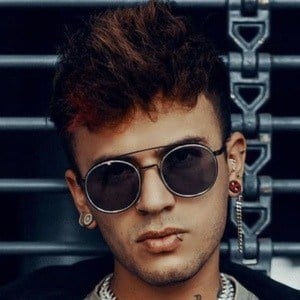 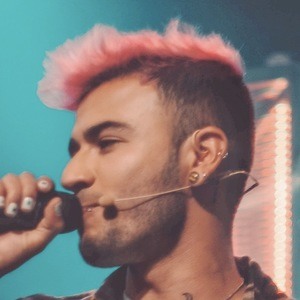 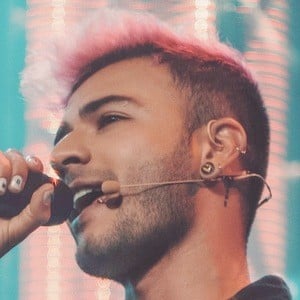 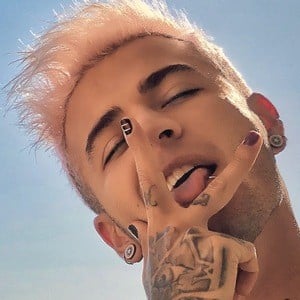 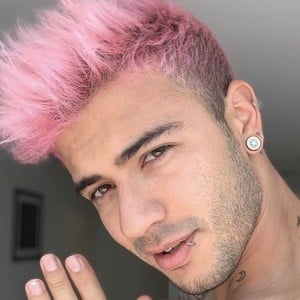 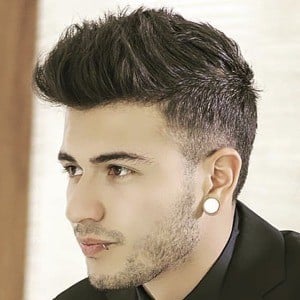 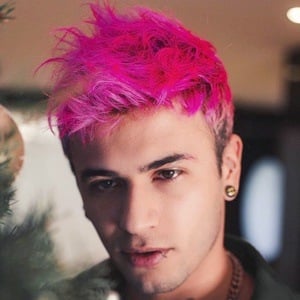 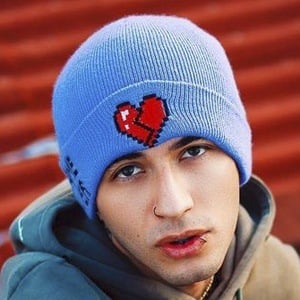 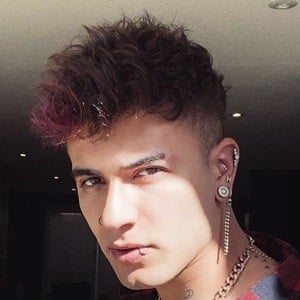 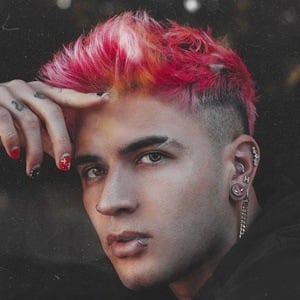 Ecuadoran singer who released his first album, La Nueva Generación, in October 2018. He is known for popular songs such as "Me Vuelves Loco," "Si Me Dejas" and "Deseándome" featuring Feid.

He began his career playing and singing in a rock band at 11 years old.

He signed to the record label YT Rocket. He was a member of the social collective Piso Cinco.

His real name is Jesse de María Moncayo Cifuentes. He named himself Helian in honor of his great-great-grandfather. On May 23, 2018, he posted a photo of him and his father recreating a photo from when he was a child.

In April 2020, he released a remix of "Me Vuelves Loco," featuring Ignacia Antonia, Kevlex Pazmiño and Áxel Ortiz Morán. The music video for the song featured appearances by Áxel Izrael, Domelipa and Klei Mora.

Helian Evans Is A Member Of