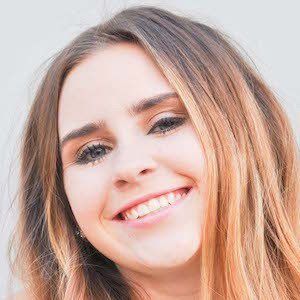 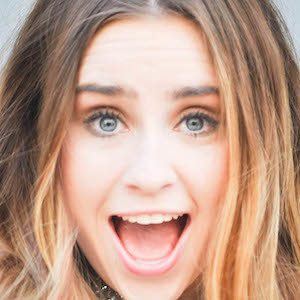 Award-winning singer and songwriter who has made a name for herself performing the National Anthem at countless events around the United States. She has also been a member of anti-bullying tours.

She began creating song lyrics almost immediately after she learned to talk and by the age of three had begun dancing. By eight years old, she'd begun singing lessons.

A talented dancer, she spent more than a decade training and competing in ballet, tap, jazz, hip hop, lyrical, modern, and contemporary dance.

Born in Indianapolis, Indiana, she later moved to Fishers, Indiana. Her mother's name is Ann Diebolt.

Maria Diebolt Is A Member Of