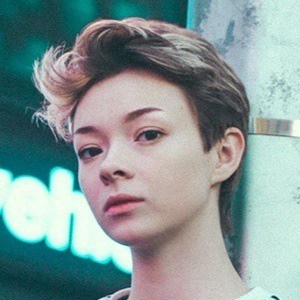 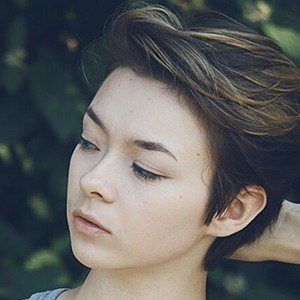 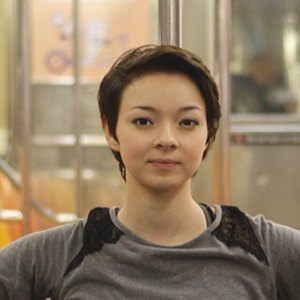 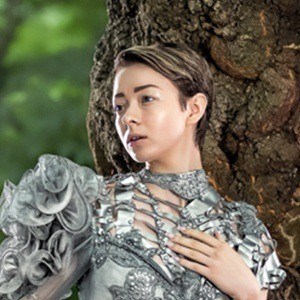 Model and contortionist who is known for posting pictures of her flexibility and performances to her over 30,000 Instagram followers. She is also known for her hand balancing and works with a variety of companies to shoot modeling pictures.

Before contortion, she began her training in artistic gymnastics and trampoline at the age of 12. She then attended the famed Fiorello H. Laguardia High School Of Music & Arts and Performing Arts in NYC.

She has performed in venues all around the United States and has been featured on various television shows.

She was featured in a video made by Jordan Matter where she demonstrated her contortionist abilities for a photo project at Grand Central Terminal.

Maria Pucciarelli Is A Member Of